What is an Ejection Seat? 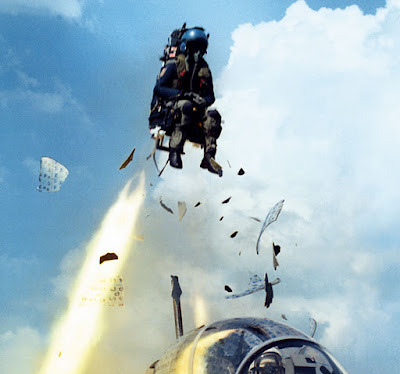 Now this is what we want!

A zero-zero ejection seat is designed to safely extract upward and land its occupant from a grounded stationary position (i.e., zero altitude and zero airspeed), specifically from aircraft cockpits.

The zero-zero capability was developed to help aircrews escape upward from unrecoverable emergencies during low-altitude and/or low-speed flight, as well as ground mishaps. 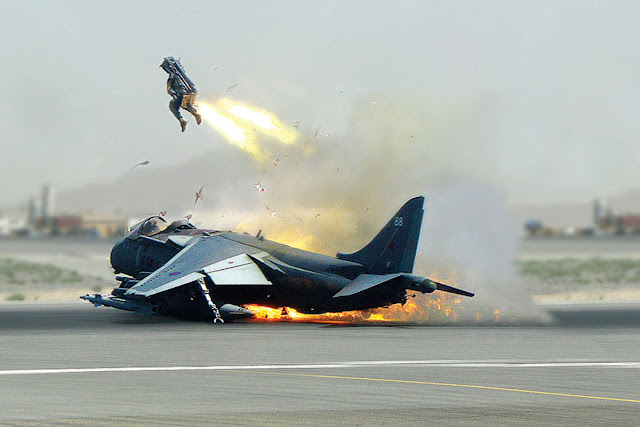 Parachutes require a minimum altitude for opening, to give time for deceleration to a safe landing speed. Thus, prior to the introduction of zero-zero capability, ejections could only be performed above minimum altitudes and air-speeds. If the seat was to work from zero (aircraft) altitude, the seat would have to lift itself to a sufficient altitude.

Zero-zero technology uses small rockets to propel the seat upward to an adequate altitude and a small explosive charge to open the parachute canopy quickly for a successful parachute descent, so that proper deployment of the parachute no longer relies on airspeed and altitude. 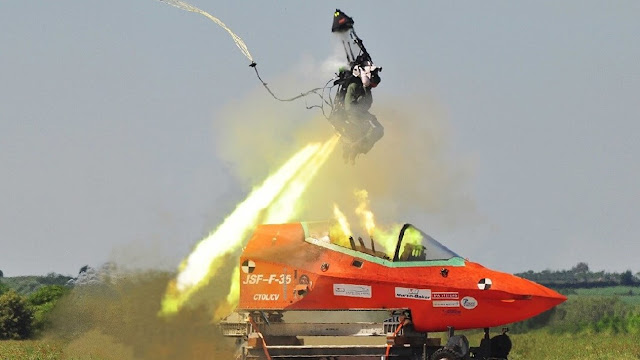 The seat cannon clears the seat from the aircraft, then the under-seat rocket pack fires to lift the seat to altitude. As the rockets fire for longer than the cannon, they do not require the same high forces. Zero-zero rocket seats also reduced forces on the pilot during any ejection, reducing injuries and spinal compression. 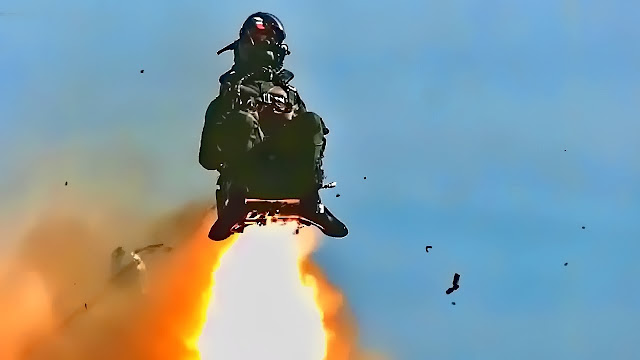 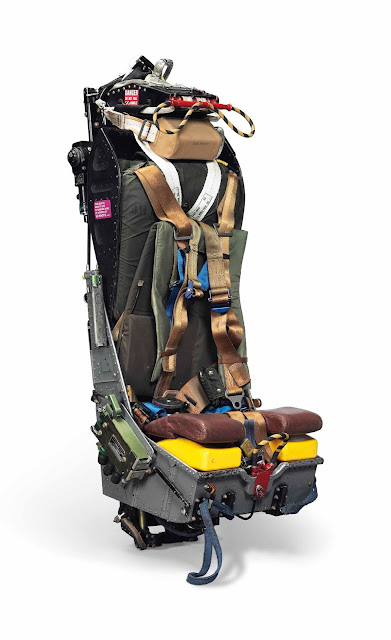 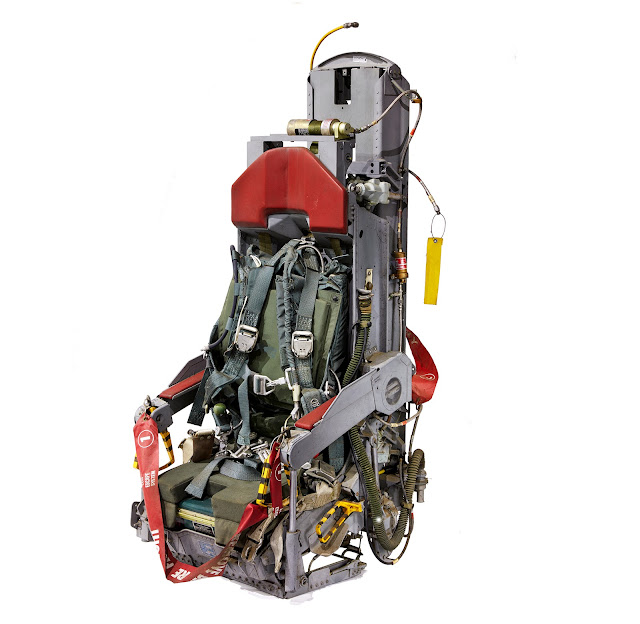 So here is what we need to build.

Posted by Buddy Christie at 10:17 PM No comments: 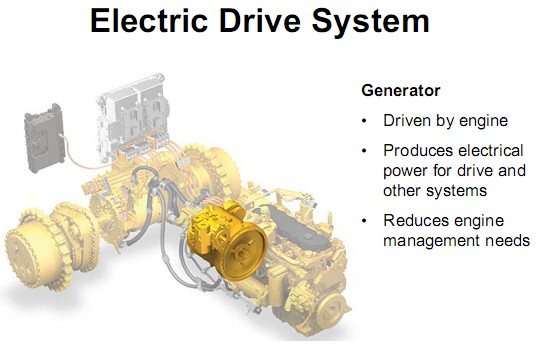 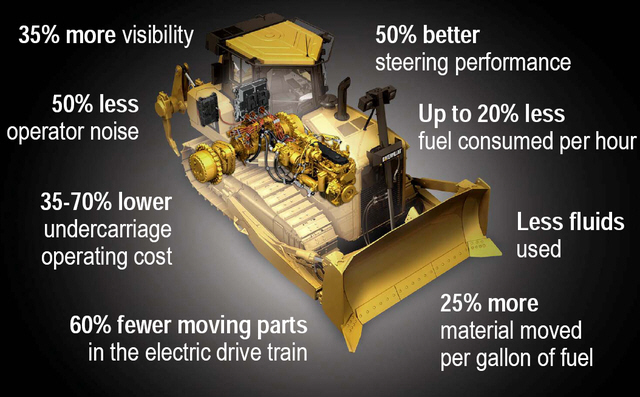 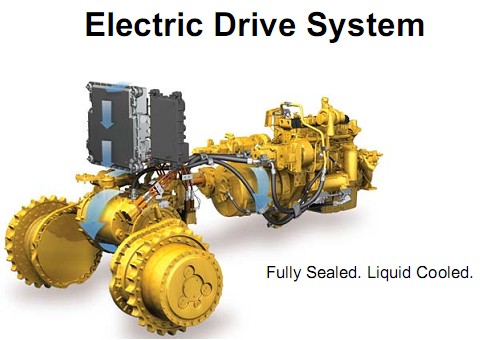 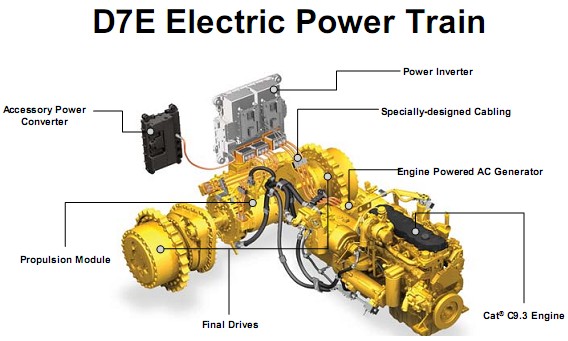 Posted by Buddy Christie at 4:18 AM No comments:

Upgrade from 12 volt to 24 volt Alternator

Needed to drive and charge up the Hybrid Drive System.

This is the unit used to power the hybrid energy system. 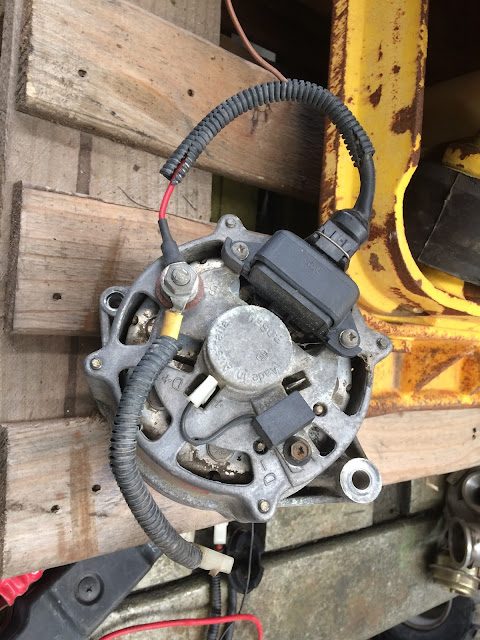 It started off as a 12 volt alternator with an internal voltage regulator.
Made in Australia, What were the Germans thinking?
It came  with an extra sensing wire to B+
Also D+ hooked up direct from the voltage regulator.
Schematic below. 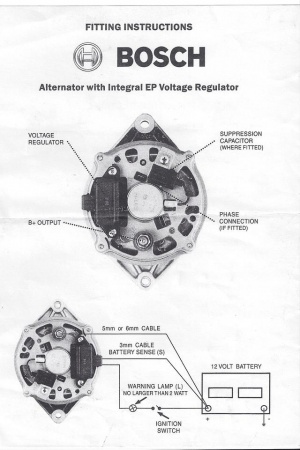 A 24 volt internal regulator used on truck applications was sourced.
Contacts cleaned up and the regulator was fitted.
Test bench voltage great at 28.6 volt
Running amps 76 with two flattish batteries.

1. An "L" connection which goes to a "switched" 12V supply. By this I mean a 12V source that is active only when the ignition switch is in the ON position. I use the mnemonic "L" for "lamp", the alternator warning lamp (if used) is in series with this connection. This terminal also supplies the "excitation" current to the alternator field winding at engine turn on, allowing the alternator to begin producing voltage as the engine is ramping up to idle speed. Once the alternator rotor is turning fast enough, it generates it's own supply for the field winding and the current in the "L" connection stops flowing. The warning lamp (if used) goes out.

2. An "S" connection which goes as close to the positive terminal of the battery as physically possible. The "S" connection "senses" the battery voltage and this is the voltage that the regulator is tying to control. This connection has a high impedance, so it only draws only micro amps from the battery, so it can be left connected without fear of battery discharging. 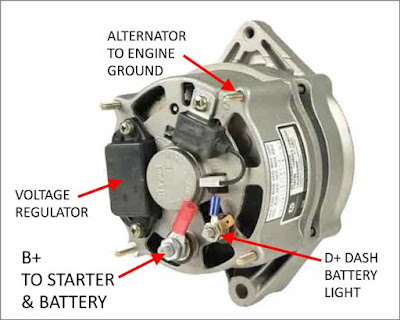 Posted by Buddy Christie at 5:27 PM

Email ThisBlogThis!Share to TwitterShare to FacebookShare to Pinterest
Labels: Alternator. 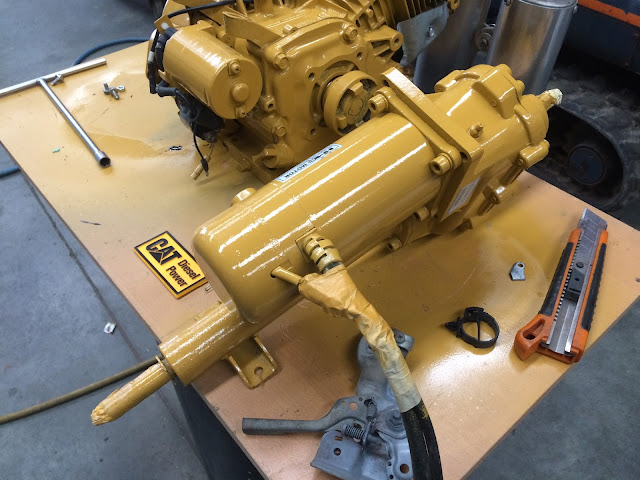 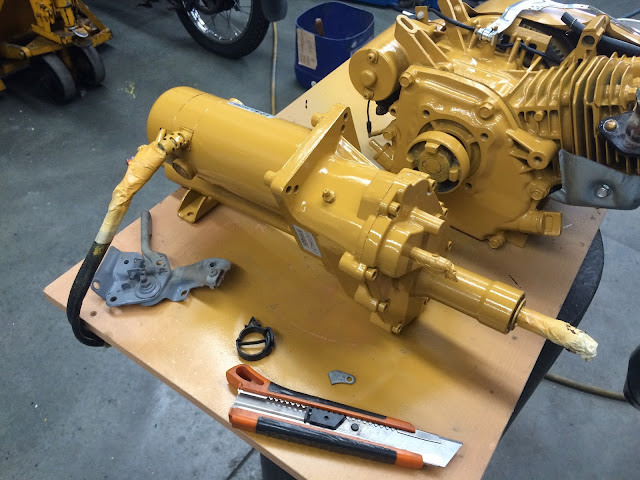 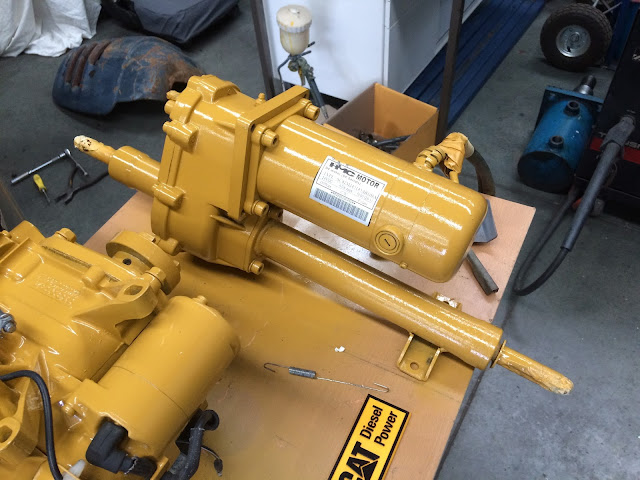 Posted by Buddy Christie at 4:14 AM


A famous man once said "I have a dream"

Well it turns out we all have a dream.

Question is though : "Do you have the persistence and resilience to chase and catch your dream?"

Here is one man that did, and in the process inspired many of us to dream and invent!

Perhaps a bit O/T, but if someone can shove a V12 Merlin into a car, it deserves a bit of love and attention, and Australian Rod Hadfield 55 Chevy deserves just that. Rod spent 15 years to build his 1955 Chevy and faced many engineering issues to make his car street legal and at the same time be rated for safety.
Throwing in a 1650 Cubic inch Supercharged V12 Rolls-Royce Merlin Engine that makes 3,000 hp in the 55 Chevy is clearly not your typical engine conversion and had taken a fabricator 5 long years alone just to develop a frame for the car..not to mention another 9 months just to paint it,
The video below shows just how difficult it is to start the engine, it is literally just like starting a plane’s engine. The engine is so huge just look at how far back the driver has to sit, literal a backseat driver. According to the video, the cost of this car is well over $1,000,000.
We have to tip our hat to Hadfield, the engineering that went into this ride is impressive and deserving in its own right.

Here are some great detailed photo's. 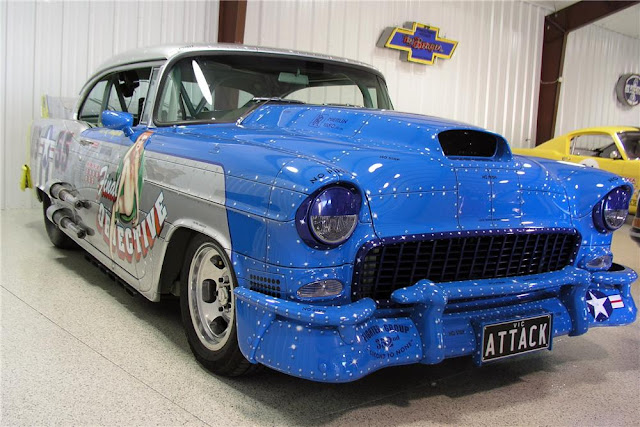 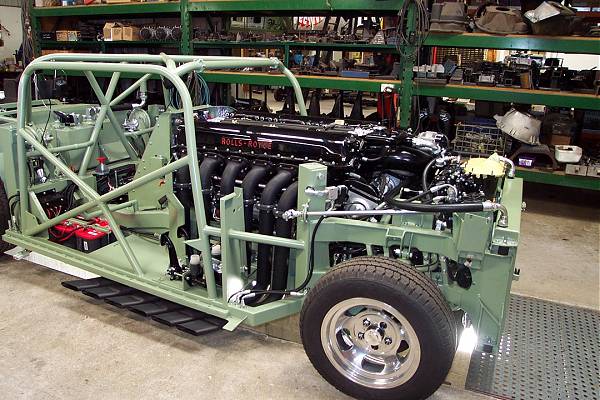 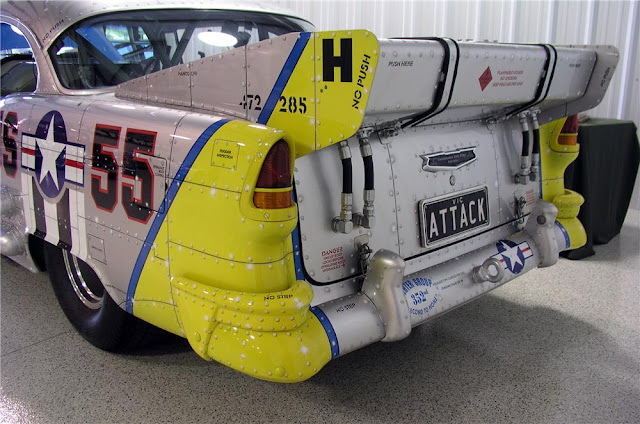 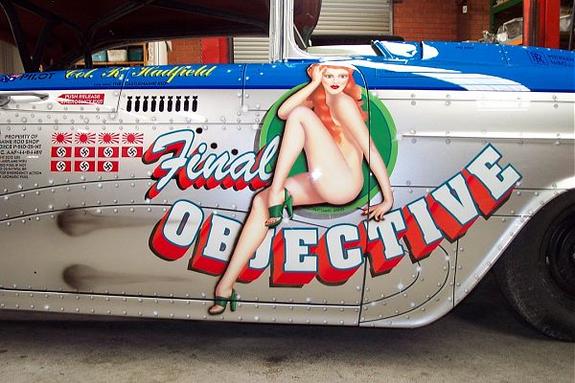 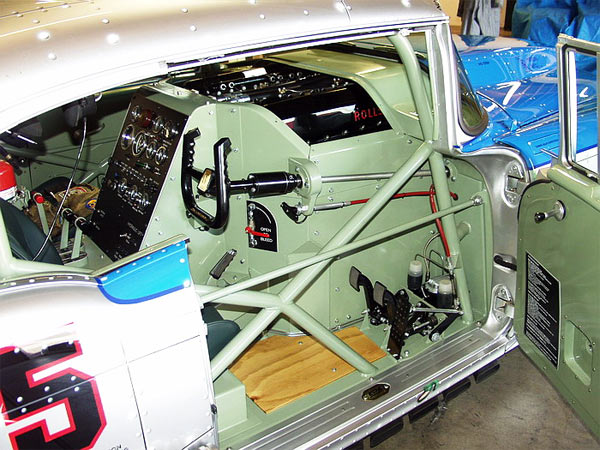 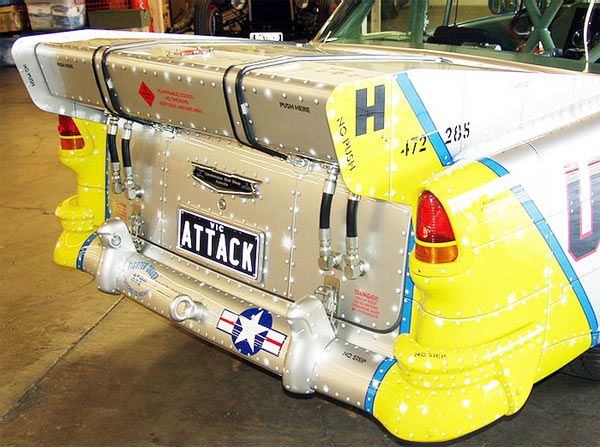 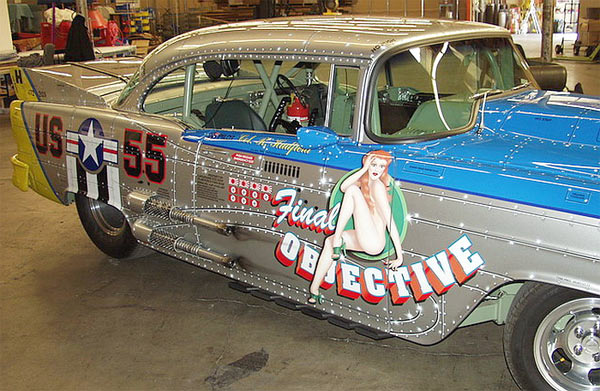 Posted by Buddy Christie at 3:08 AM No comments:

Posted by Buddy Christie at 5:44 AM No comments: 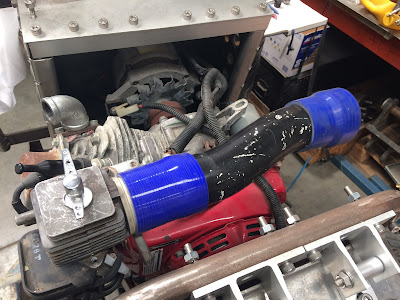 Posted by Buddy Christie at 5:03 AM No comments: 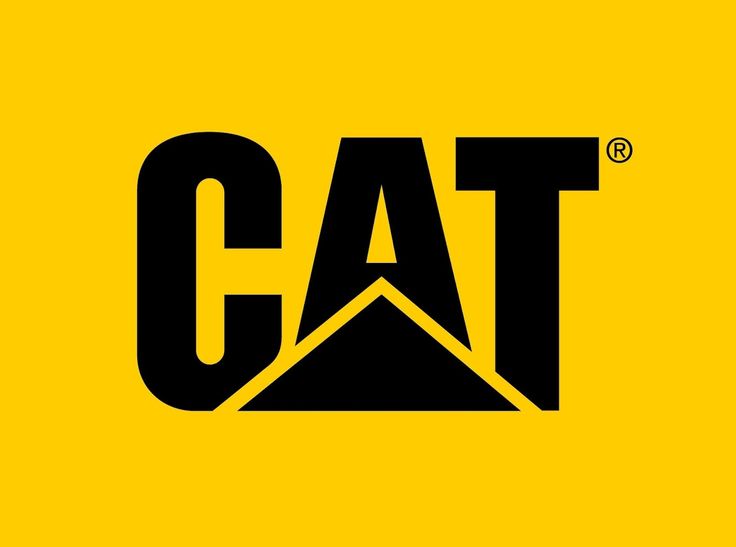 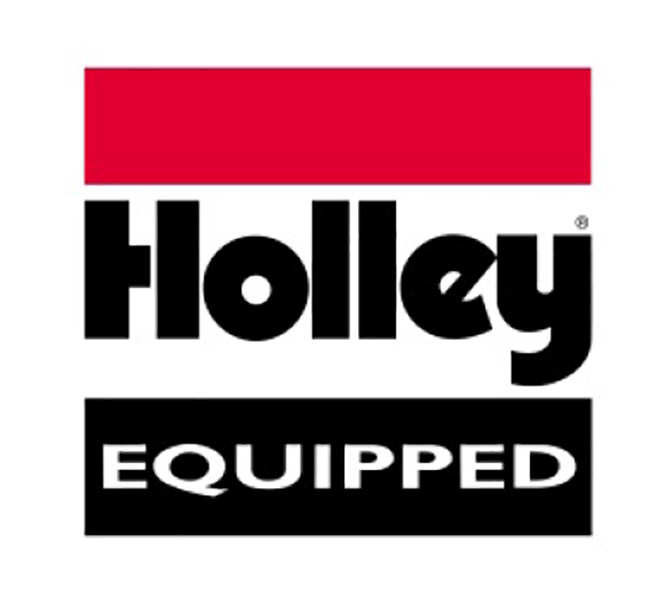 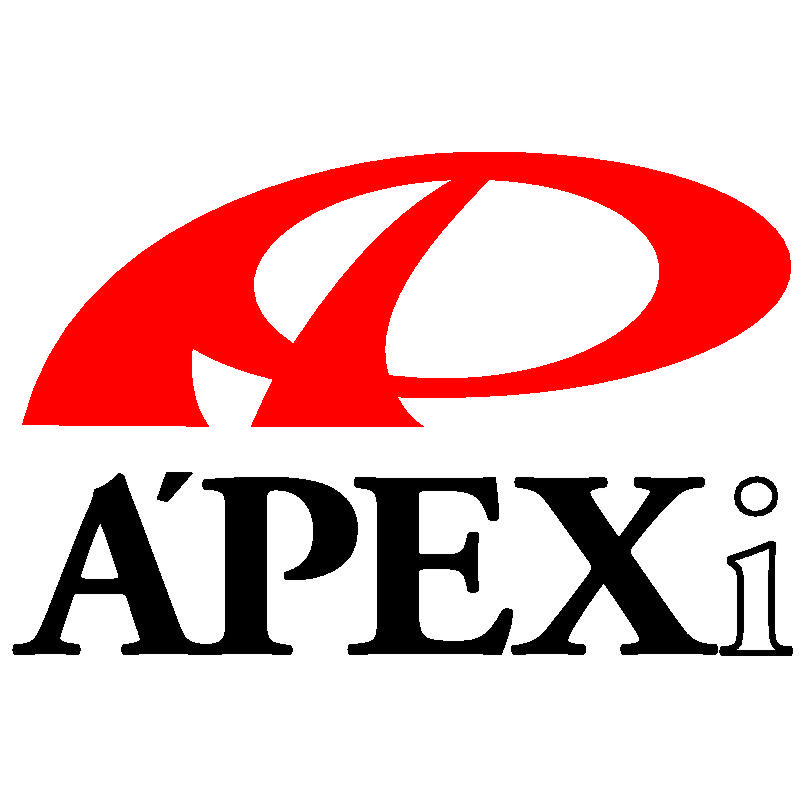 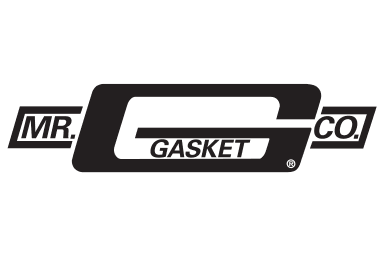